The best global Emergency Contact System in the world

InEmergencies.com was developed out of a need for some type of system that can contact people during an emergency, on a global scale. The creator and founder of InEmergencies.com, being an expat living in Mexico, was traveling back to the US when he collapsed at an airport between transfers. He was rushed to the hospital for emergency medical care, and obviously missed his connecting flight. It took over 6 hours to contact his family, who were waiting for him at his final destination, and let them know the situation.

Another instance happened where a friend had passed away who was also an expat living in Mexico. They knew she was from Denver Colorado, but didn’t know how to contact her family. It took 7 days to track them down and let them know what had happened.

Another one of our partner’s son was involved in a motorcycle accident. He was rushed to the hospital in critical condition. It took the Emergency Room 2 hours to track down his parents and as chance would have it, was done so through LinkedIn. His son was airlifted to a stage 1 trauma center near Chicago where he spent 5 days in the ICU. 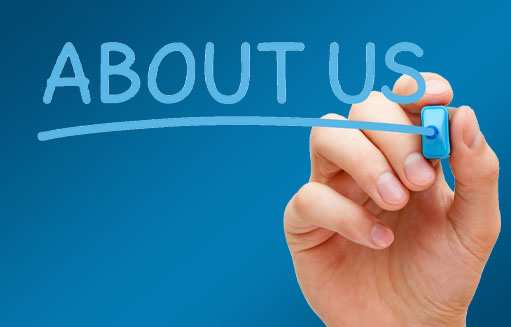 Built by people who know first-hand about what can happen at any time, anywhere.

When traveling, we are advised to give our itinerary and important information to family or a friend in advance. They may have a rough idea of where you are but how would they know if you were unable to communicate and reach out to them?

InEmergencies is an online global system that will notify your friends and family in the case of an emergency. It is global. It is secure. It is easy and cost effective. This system is for everyone.

InEmergencies.com identification stickers are designed for active people and children. Now everyone can have identification put on their safety helmet, bike, skateboard surfboard etc... In fact anywhere without the need to carry a card.